Appliance Factory has served Colorado for more than 30 years, carving a unique niche in a market typically held by big-box retailers. Our entrepreneurial culture and can-do approach stems from a strong and diverse leadership team. Since its founding in 1986, Appliance Factory has grown into the nation’s largest discount appliance and mattress retailer, employing almost 600 people in 26 locations throughout Colorado, Ohio, Indiana and Kentucky.

Chuck started Appliance Factory from his garage in 1985 and opened his first store in Denver, CO in 1986. Over the last 30 years, Appliance Factory has grown to be Colorado's largest, independent appliance dealer and the nation's 28th largest retailer with 26 locations across 4 states.

A fourth-generation Coloradan, Chuck's entrepreneurial roots run deep in Colorado history. His great-great grandfather raised horses from his homestead in Fort Lupton to sell to Denver-area settlers. Chuck carries his family legacy and takes pride in giving Colorado consumers real savings for more than three decades while employing over 500 Coloradans.

In Chuck's free time, he is an avid musician and enjoys playing the guitar and piano. He also loves to spend time with his wife Asia, and his four daughters. 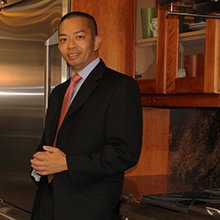 Dennis joined Appliance Factory & Mattress Kingdom as its first general counsel in 2010. He manages all in-house legal needs from the corporate office in Denver. He also develops strategies for corporate growth.

Dennis graduated from the University of Denver Sturm College of Law in 1998, and has past experience as a trial attorney in Denver. He is a former U.S. Air Force Captain and prosecutor with the Judge Advocate General Corp. In 2012, he received the Best Corporate Counsel Rising Star Award from the Denver Business Journal.

Read more about Dennis in the Denver Business Journal 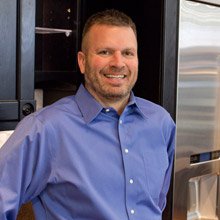 Tom brings a wealth of knowledge and experience to Appliance Factory & Mattress Kingdom. He spent 16 years as an Operations Consultant, managing budgets, staffing, setup, and logistics for high-profile events such as the PGA, NFL and NASCAR. Tom also worked for Federated Insurance as a Marketing Representative for 72 accounts across Colorado and received the Chairman’s Council Award, the highest award given for sales and service excellence.

Tom grew up in New York but has lived in Colorado for the past 11 years. In his spare time he enjoys spending time with his wife Catie and 2 children Liz and Tommy. 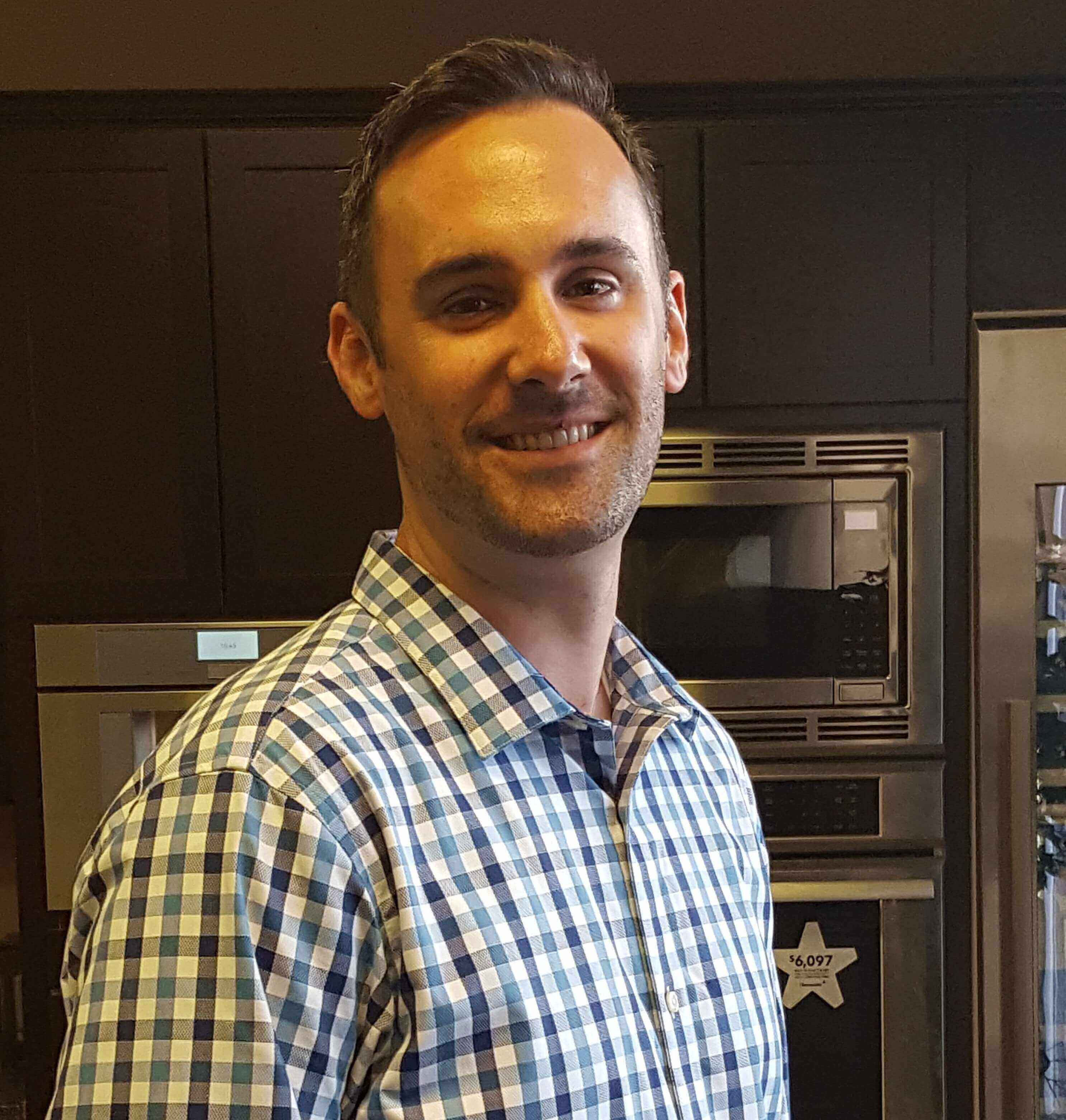 Prior to joining Appliance Factory, Matt worked for a political consulting firm as a Demographics Consultant, advising campaigns on data-driven outreach efforts.

Matt grew up in Colorado, attended the University of Colorado, and has no plans to ever leave Colorado. 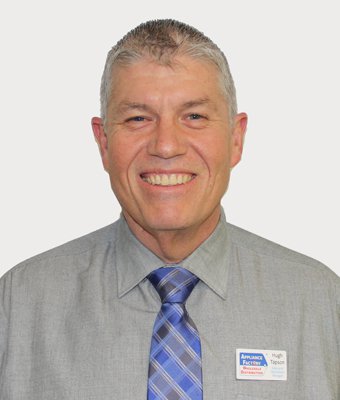 Holding a BBA degree from the University of the Witwatersrand in Johannesburg, South Africa, Hugh has successfully completed various internal and external management training programs and has worked his way up the ladder over the past 24 years in various organizations.

Hugh grew up in Kwazulu Natal-Amanzimtoti and moved to Johannesburg, South Africa in the late seventies. He played rugby until the age of 34. He was selected to attend provincial (state) tryouts and received Honors (Letter) for rugby in 1982. Hugh moved to the USA in 2011. For fun, Hugh enjoys fishing, camping, hiking, and is an avid ice hockey supporter.

If you're a member of the media and would like more information on our brand, products and services, please contact: